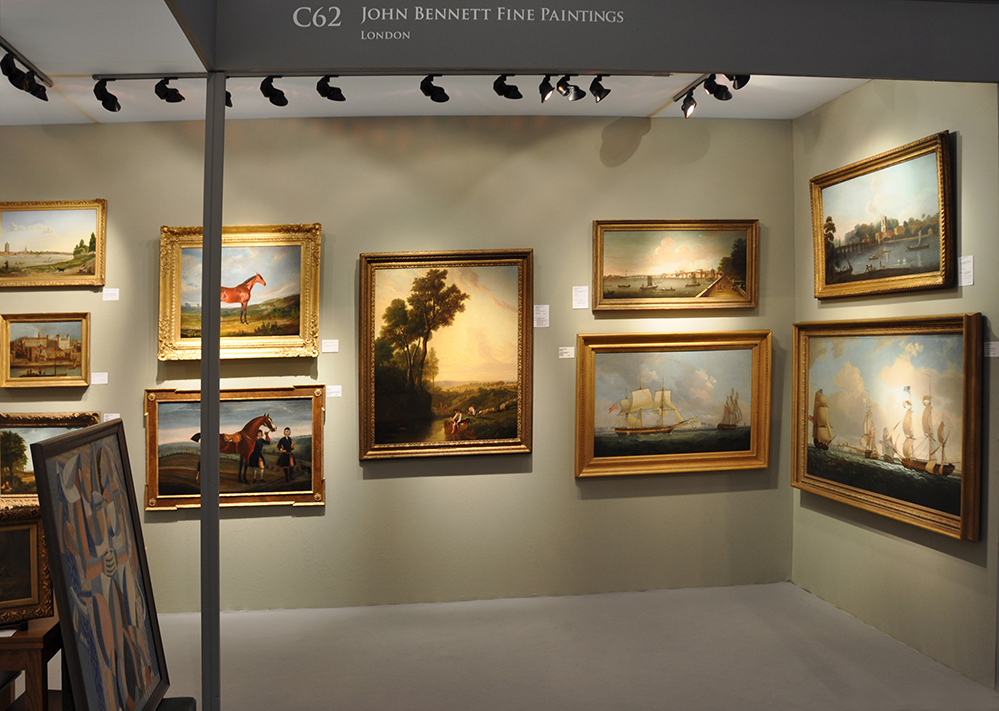 John Bennett is a long standing London Art dealer with over thirty years experience of the international Fine Art Market.

For the first ten years of this career, he worked in the paintings department of one of the principal London auction houses covering periods from the 15th to early 20th centuries. Towards the end of this period, he was Head of the Paintings Department, responsible for the appraisals, valuations, cataloguing and auctioning of the sales.

John then worked with a well-known London Old Master Paintings dealer before setting up his own business in 1986. Initially he worked mainly with 16th to late 18th century British and European paintings but when he took on a gallery in Walton Street, Chelsea, London, in the second half of the 1990s, he diversified into holding more British Sporting paintings as well as pictures from other periods and of different subject matter.

When the lease on the gallery was near its end, John decided to return to dealing by appointment with his established clients and exhibiting at International Fine Art Fairs such as the prestigious British Antique Dealers' Association ('BADA' of which he is a member) annual Fair in Chelsea, London and the Olympia Fine Art Fairs in Kensington, London.

John Bennett specialises in oil paintings from the 17th, 18th, 19th and early 20th centuries with a large part of his stock being British but also including examples from France and elsewhere in Europe and some by American artists. There is still an emphasis on Sporting paintings but landscapes, marines, 18th century trompe l'oeils, still-lifes, and portraits are also available.

Please email us your requirements.