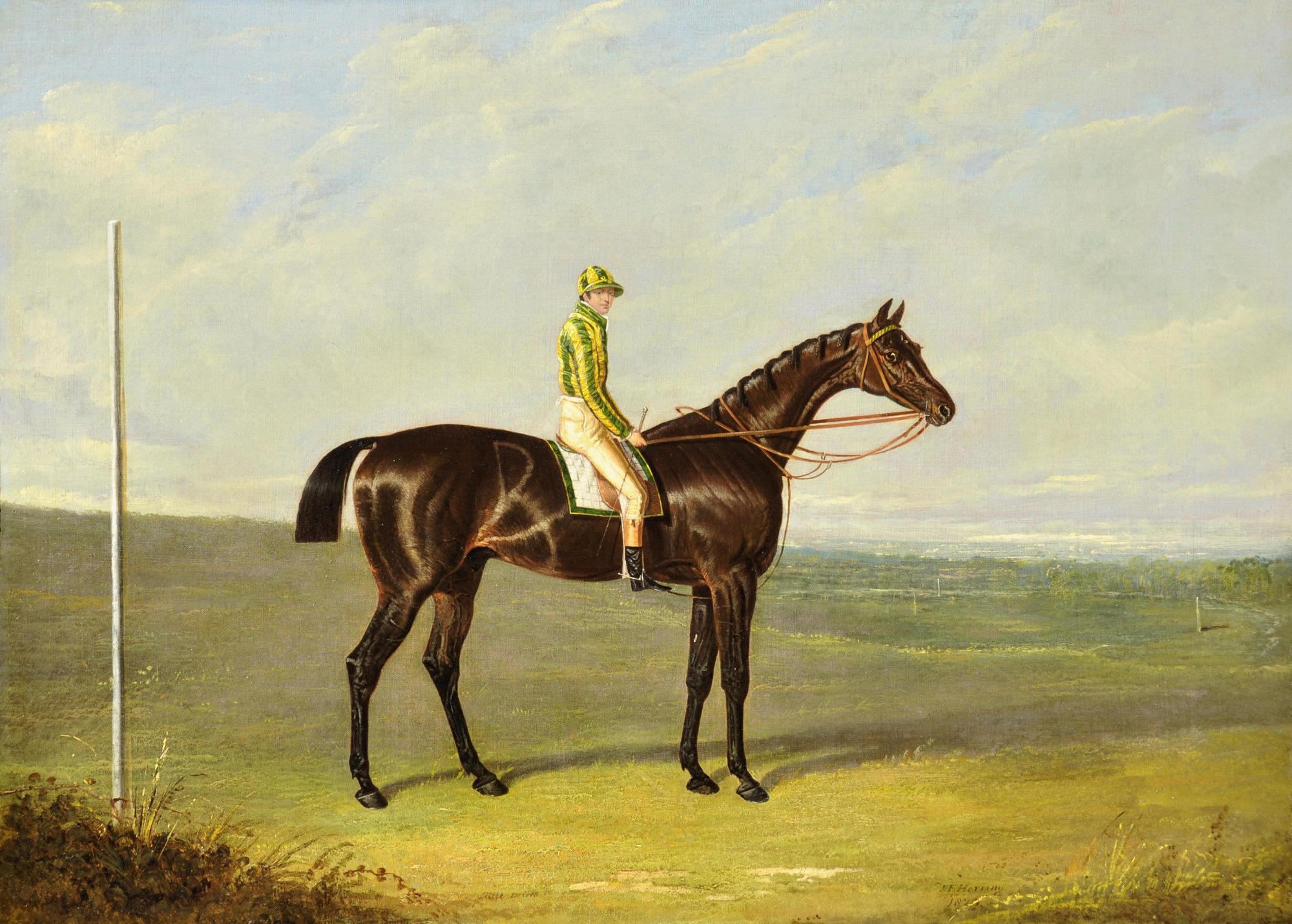 By September 1814, he had moved to Doncaster but the reason for this is unclear and various theories have been put forward. One was that there was an old branch of the family living there, another that he had eloped with Ann Harris (they were married by

1815), or it was purely the romantic thrill of travel. All his life he had seen and become fascinated with the Doncaster coach which passed his house daily and this may have thrilled his sense of adventure. Indeed, it is believed that he had learnt the skill of driving a coach team while still in his teens.

Little Driver was a brown gelding by Ardrossan and was foaled in 1819. His first owner was Mr Cleaver followed by W Hepworth in 1823 and subsequently by Captain Berkeley, Captain Locke, Mr Williams and finally by Sir William Lumley. Little Driver won fifteen races - including the King's Plate at Donacaster in 1823 - between 1823 and 1827.