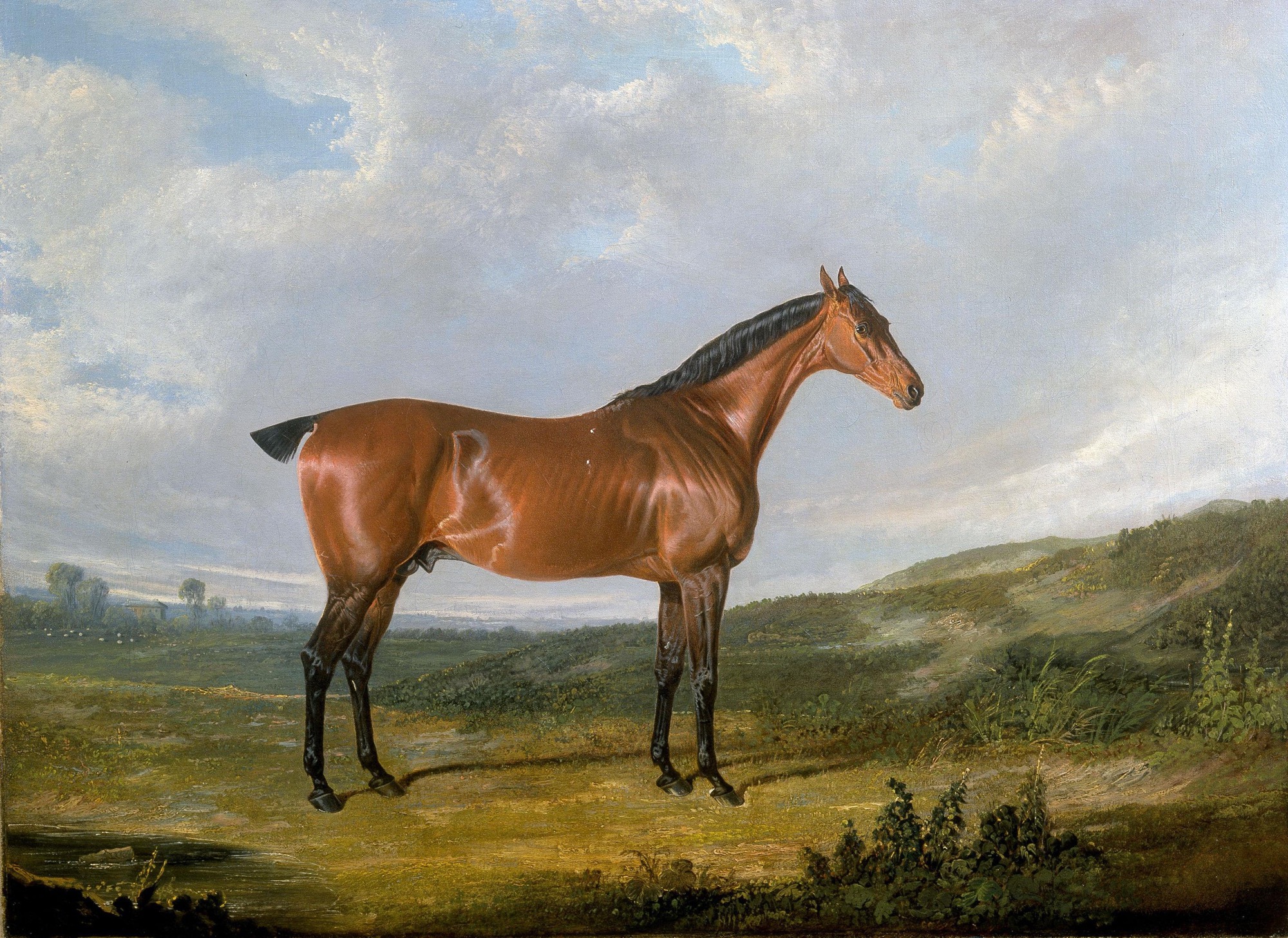 The Sitwells settled in the parish of Eckington, Derbyshire in the early 16th century. The Hall was built in 1625. The family made their money through being the largest producers of iron nails in the world, made in their own iron works in Eckington.

Sitwell Sitwell Esq was created a Baronet in 1808 and it was he who extensively modernised the Hall at the end of the 18th century and at the beginning of the 19th. His only son George, born in 1797, inherited the title on the death of his father in 1811. The family is probably best known for the literary and artistic siblings Edith, Osbert and Sacheverell in the early 20th century.

The Sitwells settled in the parish of Eckington, Derbyshire in the ea