The "Integrity" in two positions off the coast; a view of Montreal with the British Fort, Mont Royal and Île Sainte-Hélène beyond 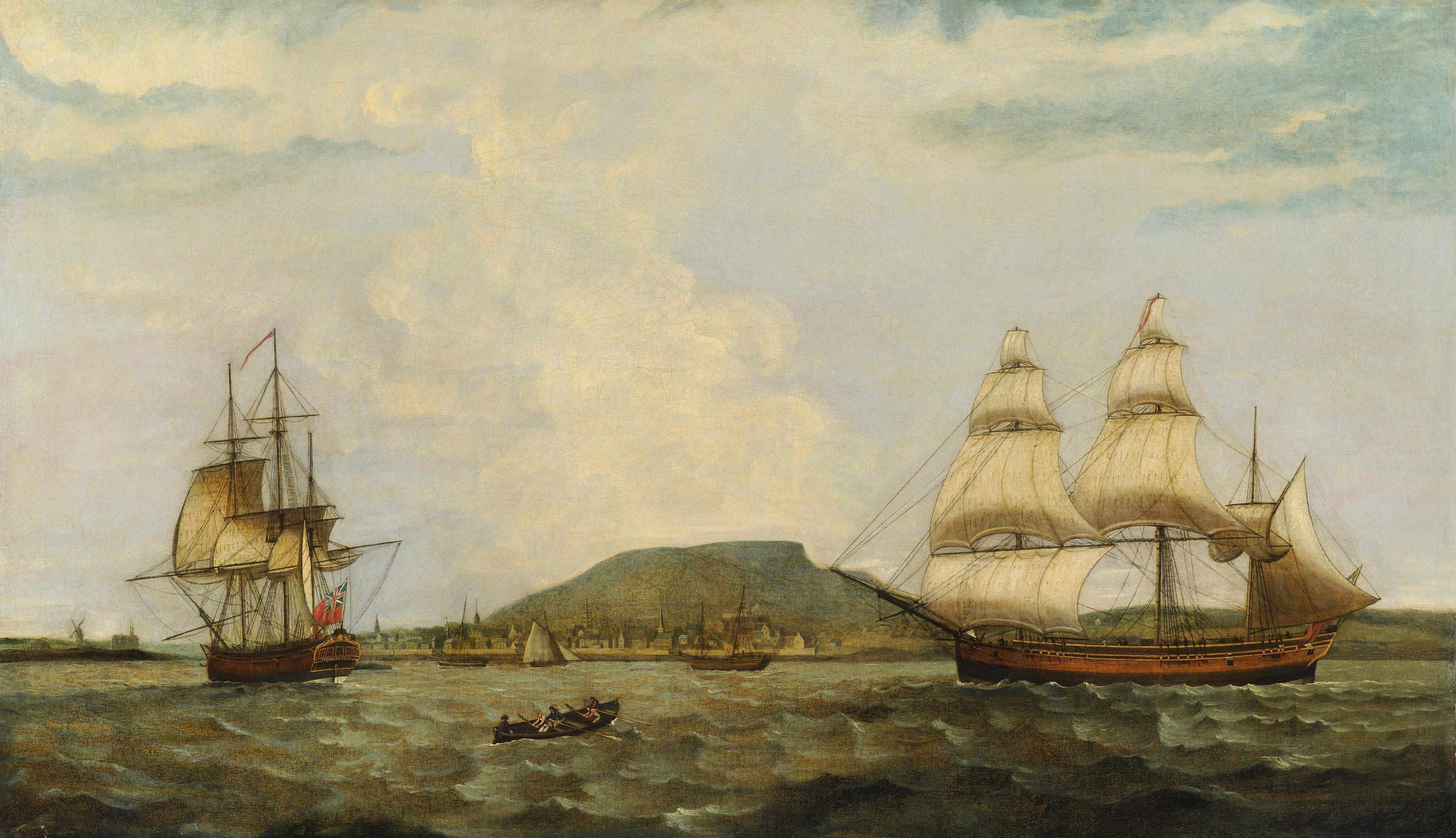 The "Integrity" in two positions off the coast; a view of Montreal with the British Fort, Mont Royal and Île Sainte-Hélène beyond

The “Integrity” in two positions off the coast; a view of Montreal with the British Fort, Mont Royal and Île Sainte-Hélène beyond