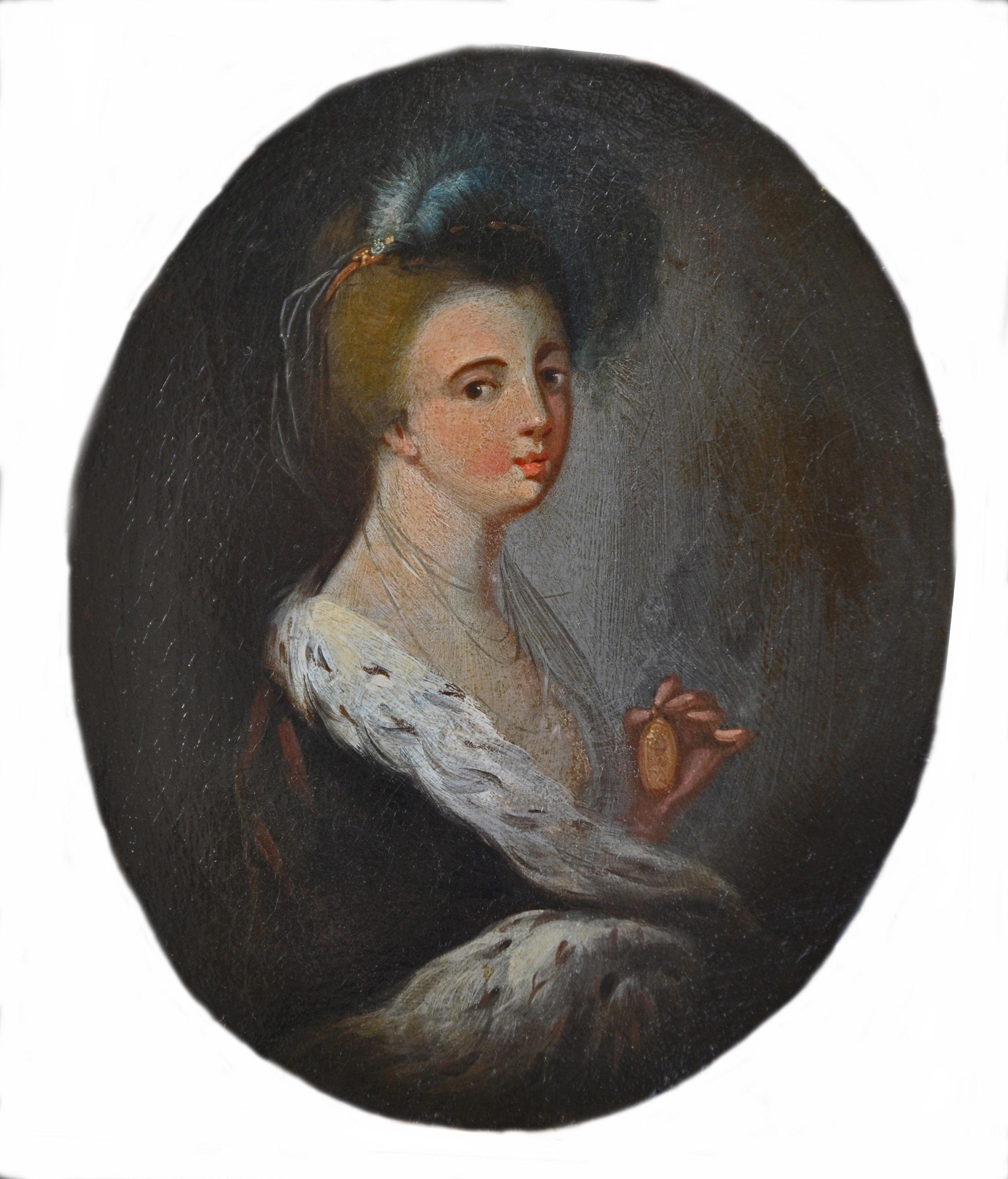 In 1790 he moved to Liverpool where he met and befriended William Roscoe, a renowned abolitionist MP, art collector, historian, lawyer, botanist and banker. Haughton painted Roscoe's portrait later as well as providing the engraved frontispiece for the latter's Leo X which was published in 1805. It is believed that at some stage Haughton was a pupil of George Stubbs but what is certan that on 31st July 1795 he entered the Royal Academy Schools to study enegraving where a fellow pupil was J M W Turner.

In 1803 Haughton became the resident engraver to the renowned history painter Henry Fuseli who paid him 100 guineas per annum but the initial relationship was not auspicious. Fuseli complained that the young engraver had "travestied" his figures when converting them from the painting into the engraving but later clearly became reconciled to his style and praised his abilities. When, in 1805, Fuseli was appointed Keeper of the Royal Academy, Haughton accompanied him to Somerset House and they established a firm and long-lasting friendship. While he was there he produced some of his employer's most significant work with fourteen large plates including, in 1813, the imposing Vision of the Lazar House as well as some of the illustrations for Temple of Nature by Erasmus Darwin. Fuseli achieved a considerably enhanced reputation as a consequence of Haughton's prints.

He left Somerset House in 1819 to move to 86 Newman St. remaining there before moving to 38 Great Marlborough St. He had established an independent career by this time, particularly designs for booksellers but also as a successful mimiaturist for which he was able to charge the sitter between five and eight guineas. He exhibited 86 works at the RA, 3 at the British Institution and 14 at the Liverpool Academy between 1808 and 1848 including such titles as: "The Ladies Hastings", "Amorini carrying off the cestus of Venus", "Lady Charlotte Greville", "H Fuseli, Esq., RA" and "Retaliation , or Cupid captive". Haughton also painted Sir Joshua Reynolds.

The bond with Fuseli remained strong and after his death in 1825, his widow Sophia moved in to the Haughton household. Haughton had already exhibited two portraits of her in the RA and following his marriage to Elizabeth Blackburn in 1827 and the birth of their son Moses Cartwright in 1828, Sophia Fuseli became the child's godmother. By 1838, the Haughton's had moved to Percy Street and remained there until his death on 26th June 1849.

Works by Moses Haughton the Younger can be seen in the collections of the National Portrait Gallery, the Royal Academy Collection, Ham House, the National Trust and the Metropoloitan Museum in New York.