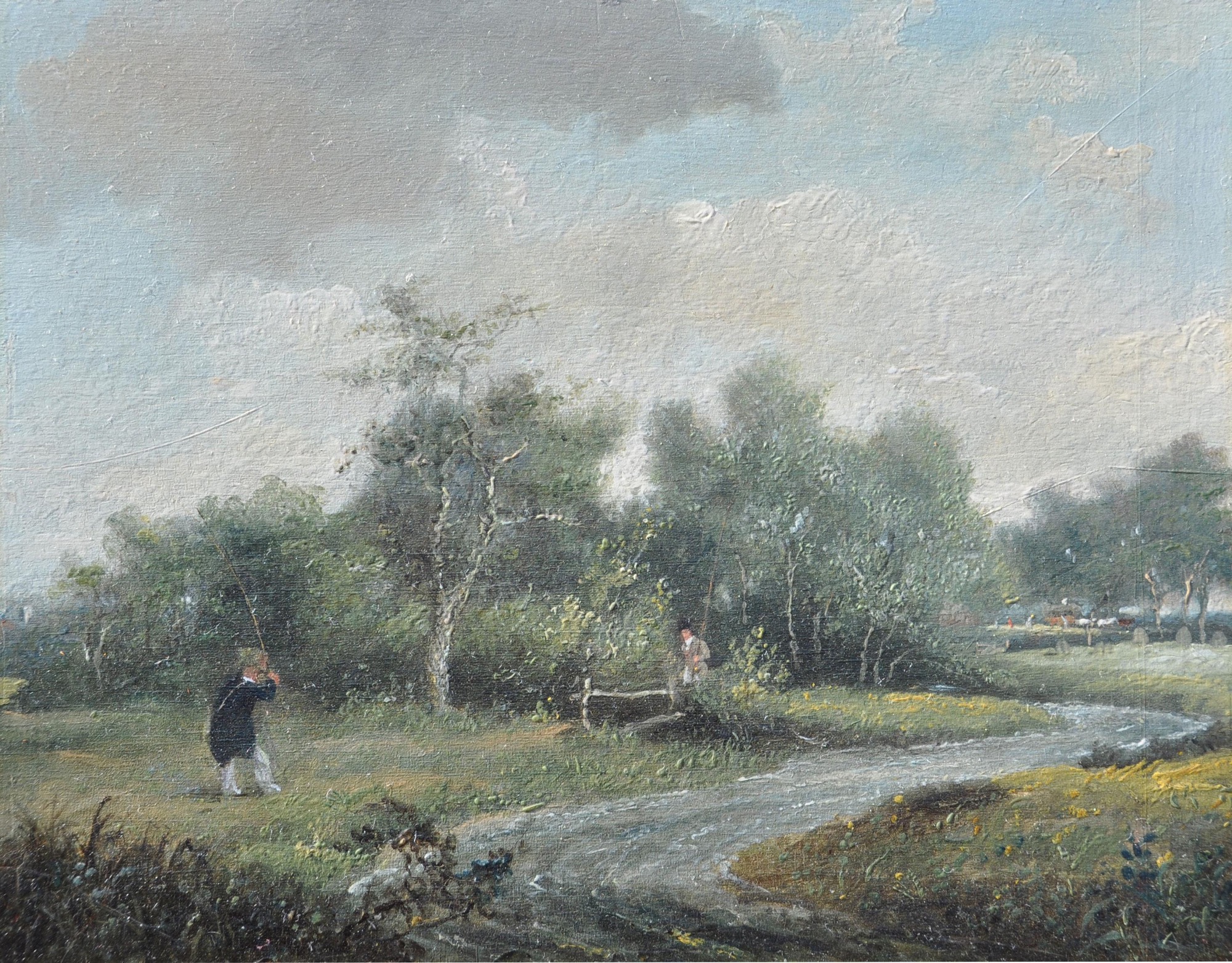 Jones is best known for the fine quality of his sporting pictures, mainly portraits of hunting and work horses. In addition, he painted coaching, shooting, fishing, and hunting scenes, paying much attention to the background landscapes. He also painted historical scenes and portraiture. His landscape works, often featuring cattle, were usually of views in Derbyshire, Kent, Sussex, Essex and Wales. Some of these were of substantial size and the Victoria and Albert Museum in London as a number of landscape sketches in its collection.