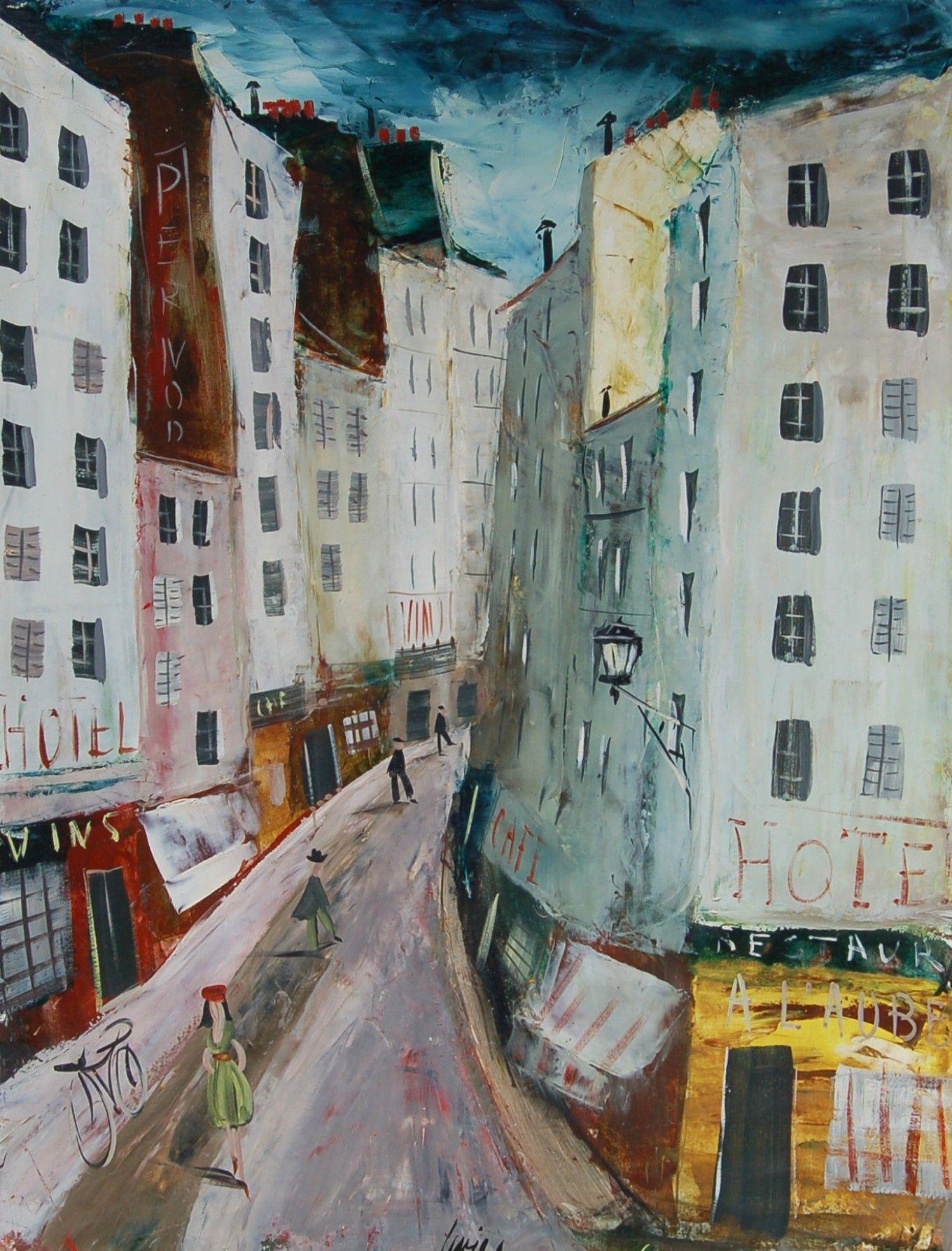 Charles Levier was born in Corsica in 1920 to a French father and American mother, a dual heritage which had a significant influence on the rest of his life. In 1937, he undertook his artistic training at L'École National Supérieure des Arts Decoratifs, studying with Georges Rouault and André L'Hôte.

The outbreak of World War II interrupted his career and he served with the Free French Army, mainly in the North African campaign, eventually becoming Liaison Officer with the U.S. Office of Strategic Services and, with the cessation of hostilities, Levier went to America. He worked in the US from 1945, principally as a cinematographer in Hollywood but he continued to paint.

The French side of him drew him back to Europe though and he staged his inaugural one-man show in Lyons at La Galérie Constantine in 1949. He returned to the US the following year to stage his first American exhibition in Los Angeles and from then on, Levier exhibited regularly in France and America. In 1955, he came to the attention of Dr. Lilienfeld of Van-Diemen - Lilienfeld Gallery in New York which was a fortuitous encounter as Lileienfeld's enthusiasm and endorsement of Levier's work helped to augment the artist's renown and introduced him to several significant collectors.

Charles Levier is known as a painter of landscape and figure painter with some still-lifes. He often painted landscapes of Corsica and his paintings tend to display a direct style of painting with an energetic, swirling compositional style which displays elements of Expressionism.