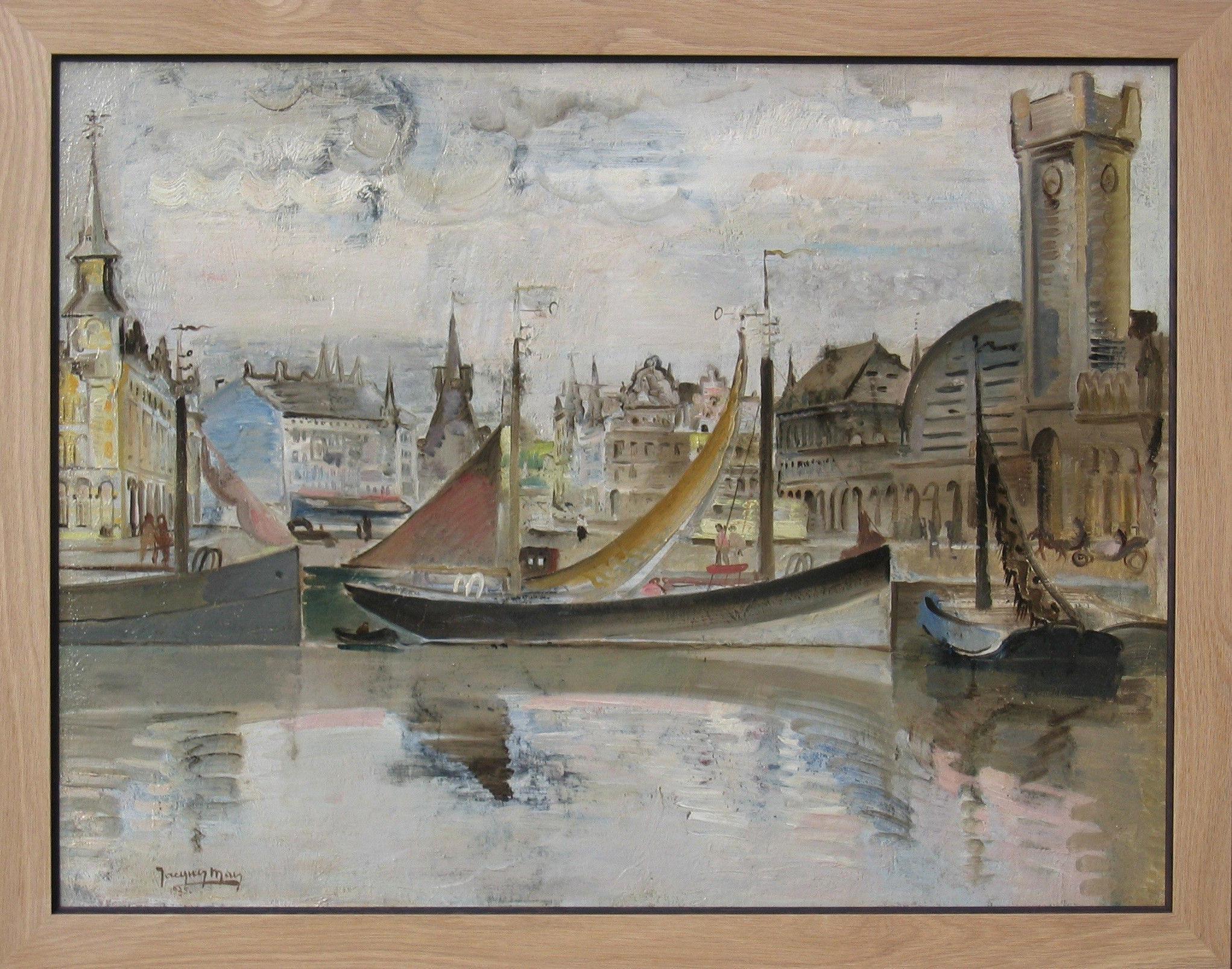 Oil on panel, signed and dated 1935 and signed and inscribed on reverse

Signed and dated 1935 and signed and inscribed on reverse