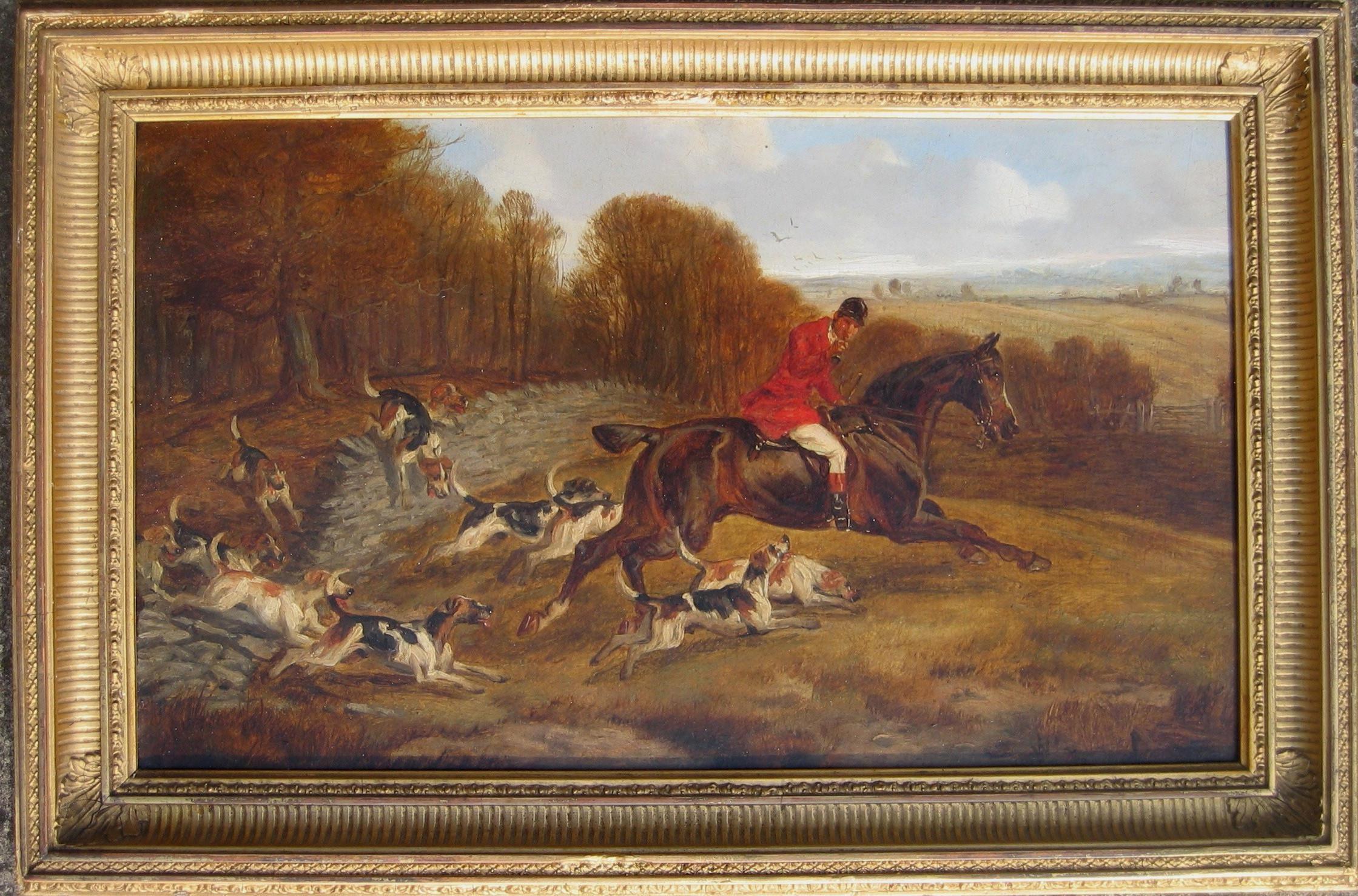 Oil on board, signed with monogram

John Alfred Wheeler was born at Andoversford, near Cheltenham, in 1821 and was the son of a stone-cutter. He was to become one of the most prolific and successful horse and animal painters of his day.