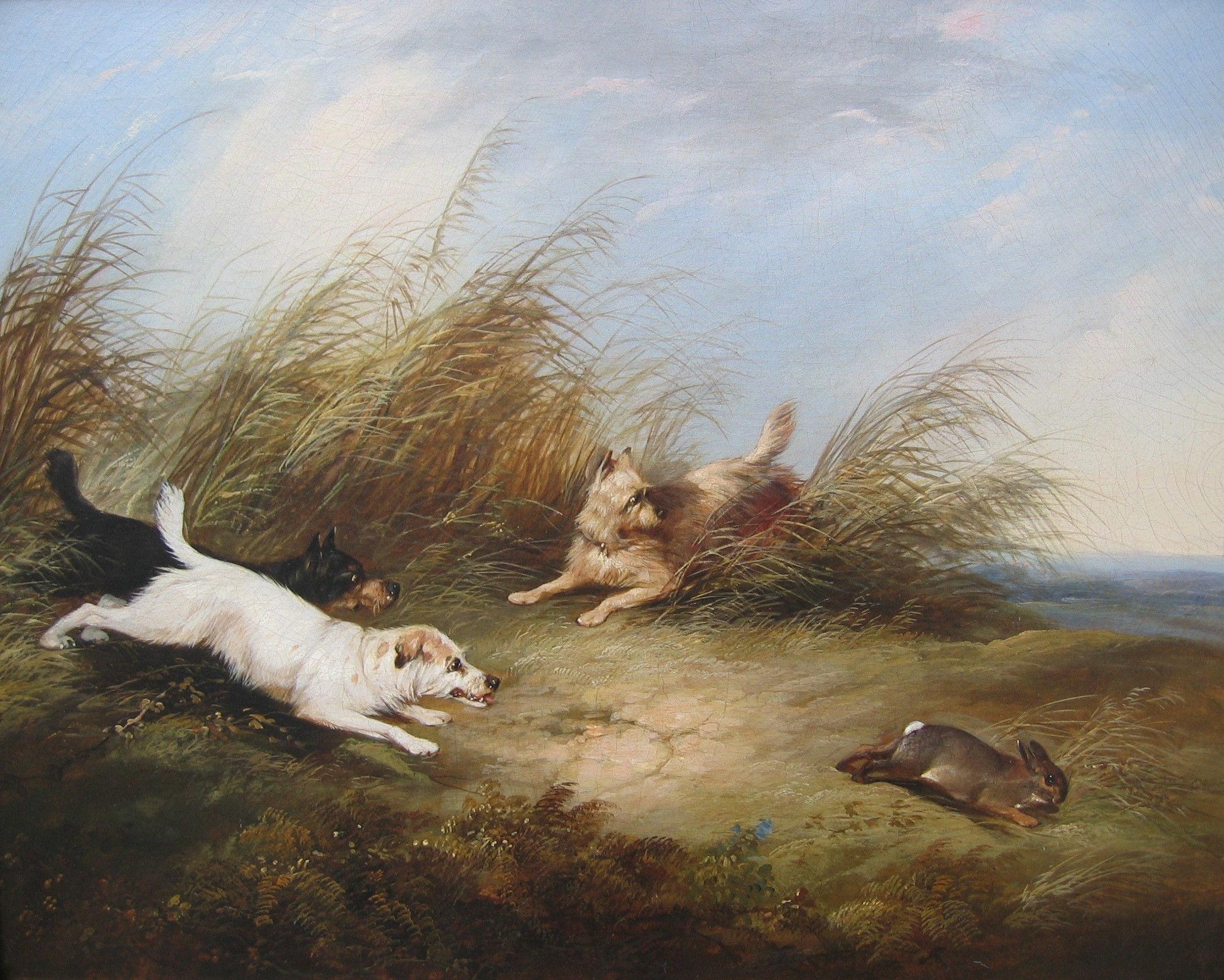 Armfield earned substantial amounts of money for his painting, but spent it easily, gambling and giving it away to those in need. He was a hard worker, and produced a large number of canvases. Sadly, he began to go blind later in life and was unsuccessfully operated on for this ailment. Acutely depressed by his loss of sight, Armfield attempted suicide. When he recovered, he continued to paint, often aided by a powerful eyeglass, working up close on small canvases. He was reduced to such poverty that the Royal Academy awarded him a pension of £20 per annum. He died in 1893 before drawing the first installment.


We are grateful to Mrs. Rosalie Nicol, the artists great granddaughter, for providing much of the above information.